Home Plan my stay Schedule All the agenda Mimosa Festival 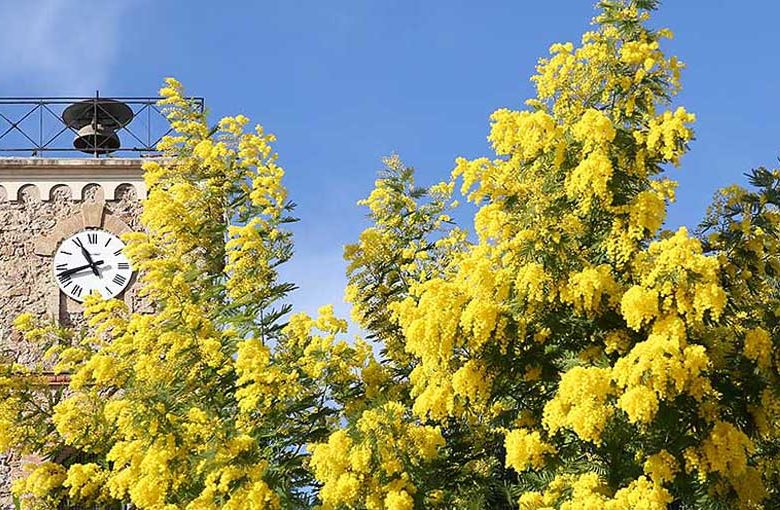 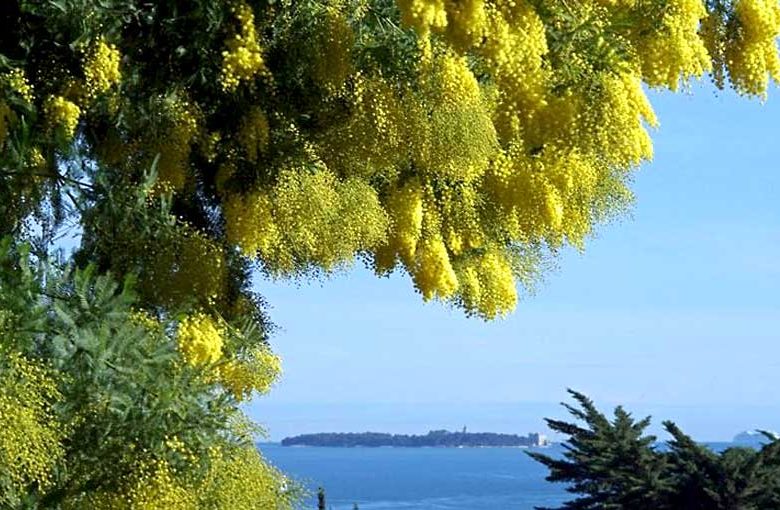 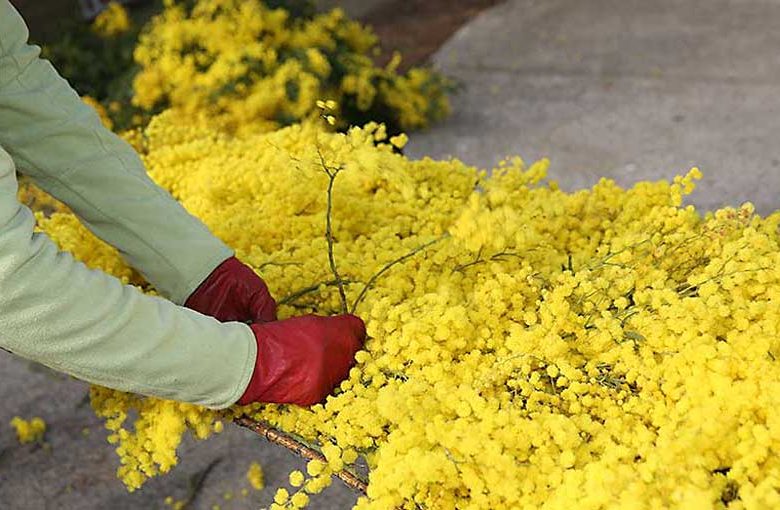 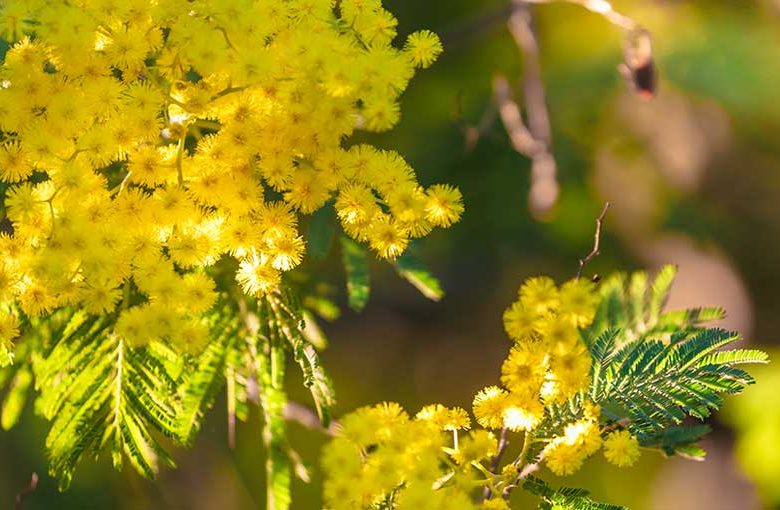 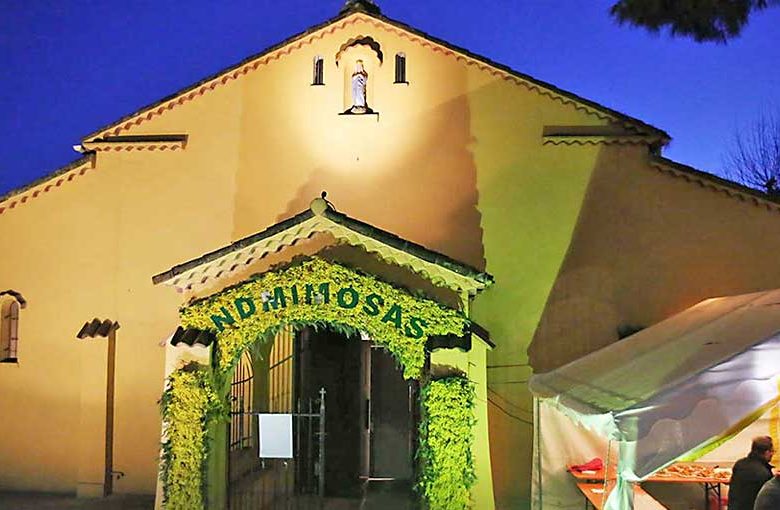 The city of Mandelieu-La Napoule has decided to cancel the celebration of the Mimosa Festival 2022.

Given the current health crisis linked to COVID 19 and government decisions prohibiting large gatherings of people, the city of Mandelieu-La Napoule has decided to cancel the celebration of the Mimosa Festival 2022.

The city's flower displays will be maintained as well as the following events:

• Wednesday February 16 – 19 pm – Our Lady of Lebanon.
Concert on the theme “Great arias and duets from operas and musicals”.


The unavoidable :
• Hiking: In the land of mimosa
• Coach Excursion: From Mimosa to Perfume
• Throughout the flowering period (January to early March): Sending bouquets of mimosa directly from the forcerie, something to delight family and friends.