The Mimosa, a golden story

Mimosas illuminate our winter from mid-December to March. The months of January and February, the period of the flowering plain, are the occasion for More info the Côte d'Azur under the theme of the Winter Sun!

A little bit of history

Originally from Australia, the mimosa was introduced to Europe in the 19th century by English winterers. During their travels, botanists and scientists brought back various species of trees and flowers from this still unexplored region, including the famous mimosa. 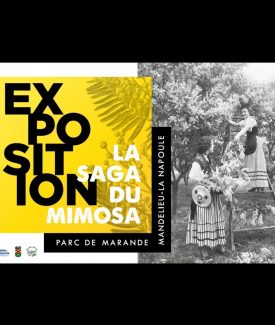 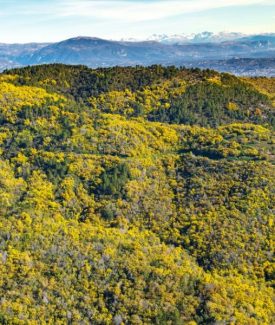 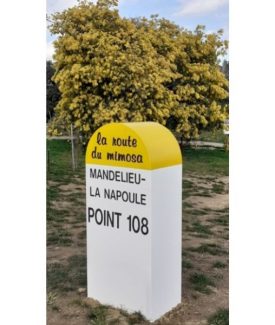 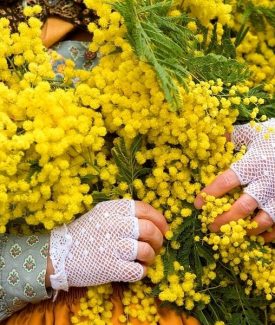