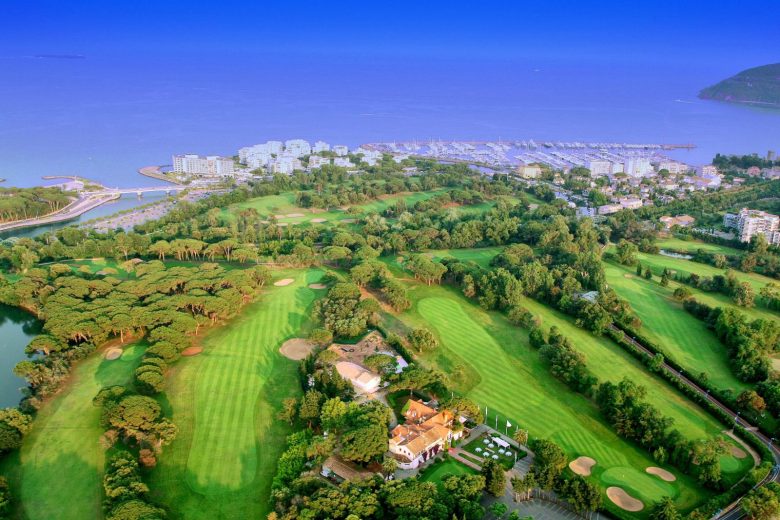 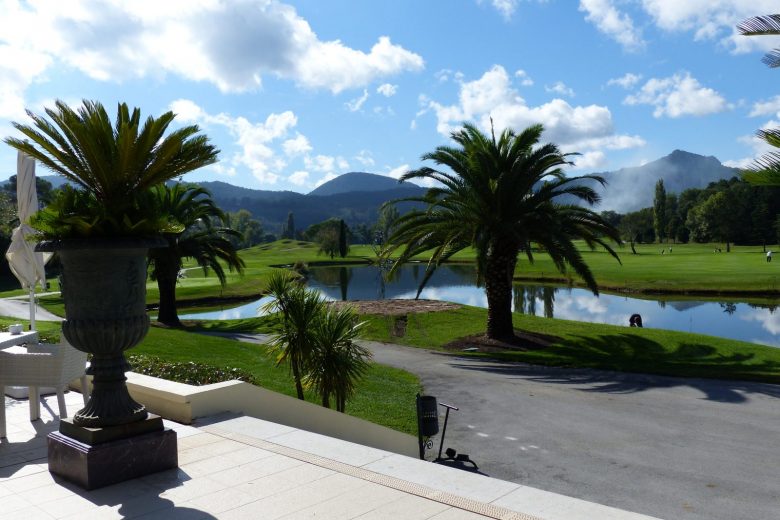 The Pass is on sale exclusively at the Tourist and Convention Office. It allows you to play on the two 18-hole courses in the city:
- The Old Course
- Barbossi's Riviera Golf

Heir to a golfing tradition more than a century old, it was in Mandelieu-La Napoule that the first golf course on the Côte d'Azur was created: "the Old Course" was born in 1891.
With the "Riviera Golf de Barbossi" which joined it a century later, four courses (two 18 holes and two 9 holes) have thus been laid out on the territory of the Commune of Mandelieu-La Napoule.
With the many high-quality tourist facilities located in the Commune and the other courses traced in the nearby Region, Mandelieu-La Napoule is truly a major destination for golf on the Côte d'Azur.
It can be discovered throughout the year and especially in winter when the routes in northern France and Europe are no longer always accessible.